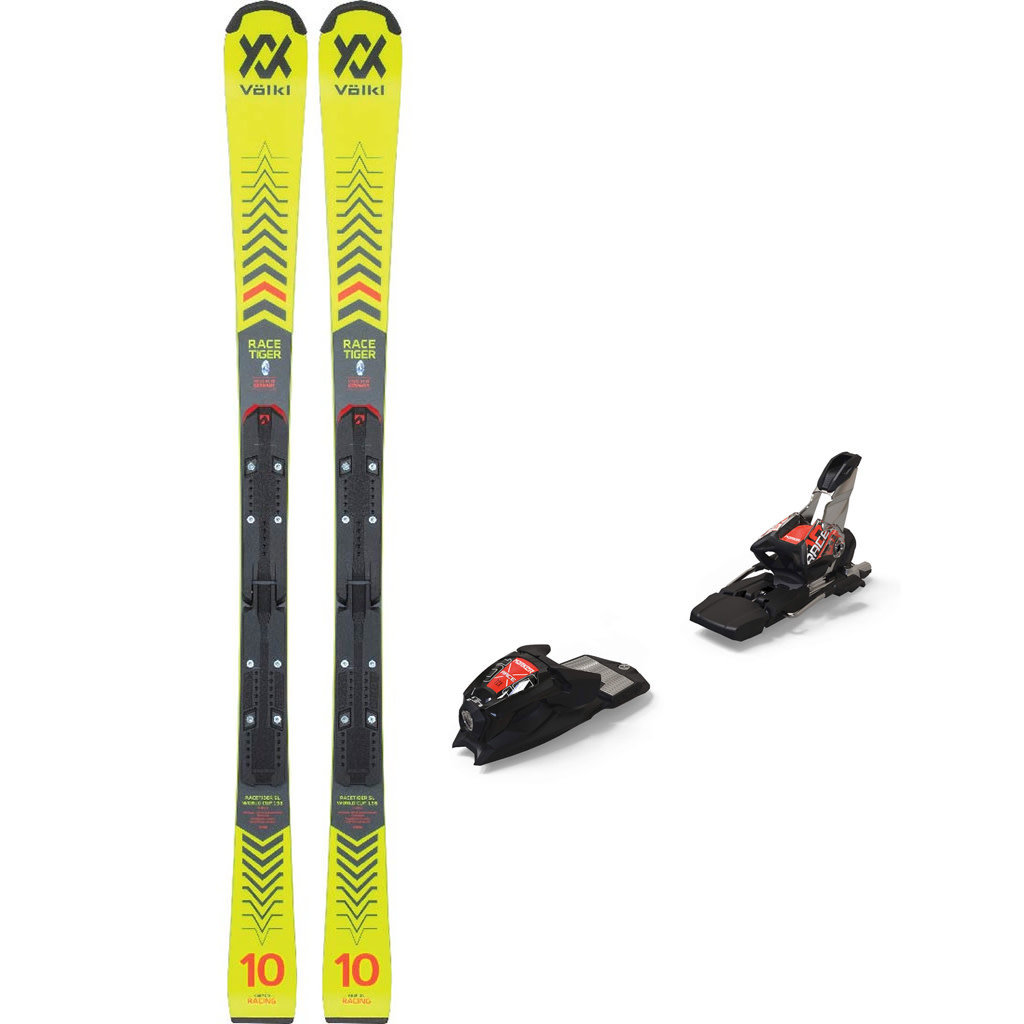 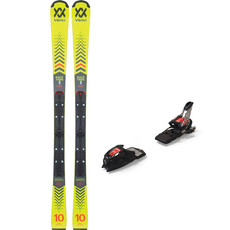 From Renntiger to Racetiger, from one generation to the next. In developing the new Racetiger SL R JR, the R&D team worked closely with ski legends Giorgio Rocca and Manfred Pranger to test every single ski length in cooperation with up-and-coming young racers from various ski clubs as well as their own children (Francesco and Giacomo Rocca plus Mario and Laura Pranger). The feedback from the talented young athletes combined with the older athletes’ experience significantly contributed to the development of the new junior skis.
Even though all lengths are identically constructed, the material thicknesses and individual proportions of each layer vary. A torsionally soft tip reduces the torsion by approximately 60%. As a result the ski tip reacts more precisely and directly, turn initiations are much easier and less power is needed throughout the whole curve.
The new series also features a new two-piece race plate interface, creating a much more harmonious bending curve and evenly distributing the grip. The hole pattern enables the toe binding to be attached with only three instead of four screws, resulting in a more direct edge response and power transfer and making the ski more forgiving to ride.

Welcome to the world of youth racing. The Race 10 TCX uses the same heel technology as in the Race X-cell bindings, combined with the tried-and-tested TLT toe pieces and all perfectly adjusted to the weight and skiing performance of young on-piste racers. This binding enables top skiing performance with great power transfer.